They have a chunky look which is nothing like what I would be into. I Never thought I would say this, but I’m feeling this trend. I have been trying to find out when this trend started, unfortunately, no luck, because while searching online, I found that there are different dates and timelines as to when this actually became a thing. What we do know is that people have been rocking this since like forever, back then though, no one would want to be caught wearing one of these (were you one of those people, because I was surely one).? Migos, Asap Rocky and Kanye have been frequently spotted wearing dad sneakers, setting a trend that will stay strong for the whole  2018. 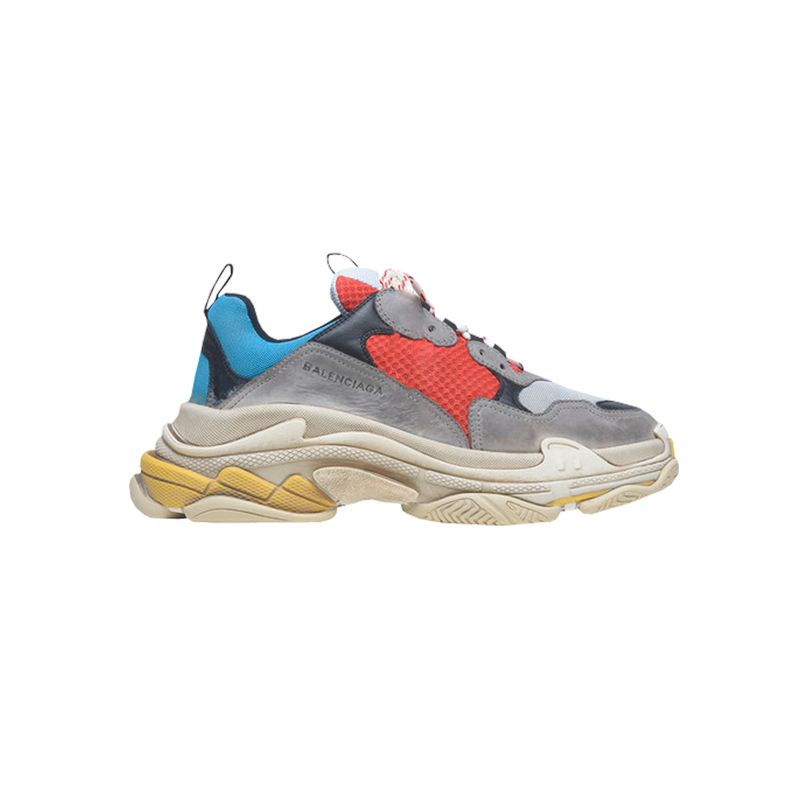